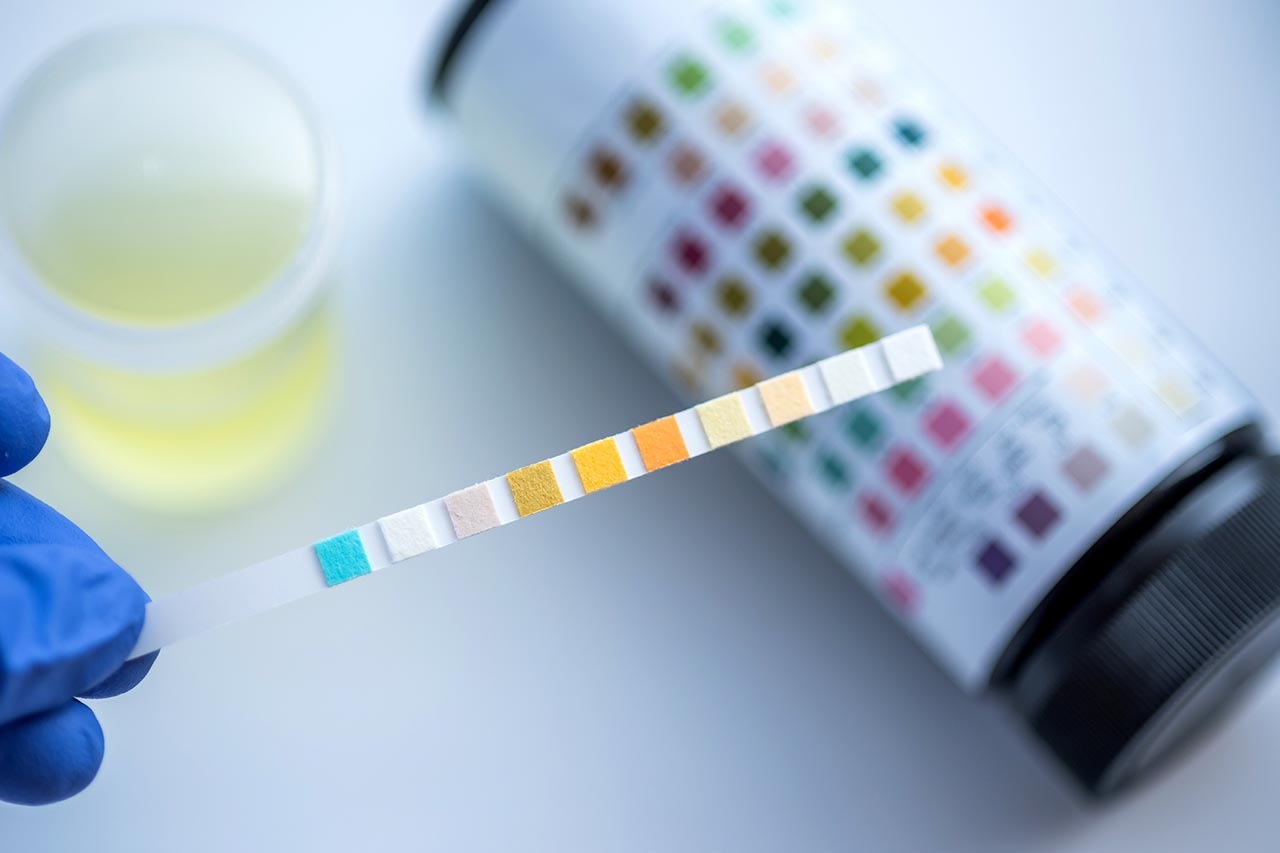 At Clearbrook Treatment Centers, we understand that getting a drug test done can be scary, especially if you have never gotten one done before. Whether your future employer is sending you to get a drug test or you are simply curious about the process, our rehab in PA is breaking down the different drug test types and just how accurate each of them are.

The Different Types of Drug Tests

There are several types of drugs tests available and the accuracy of them will vary depending on many factors including the amount consumed, the type of drug consumed, the person’s body type, other prescription drugs in a person’s systems, how much time has passed and the person’s overall health.

Urine tests are the most common form of drug tests because they are noninvasive, inexpensive, and still accurate. They can be used by employers in the hiring process or it can be used by probation officers to ensure that the person on parole is still clean. Urine tests work by analyzing the metabolites in pee that change depending on what the person ingests, including drugs. Urine tests can detect drug use from several days earlier depending on the substance and the amount.

Although not used as frequently as urine tests because it is more expensive, hair drug tests only require the removal of a single strand of hair. Some hair drug tests are supervised in a medical setting while others can be performed at home and mailed in. While urine tests can determine if a person consumed drugs in the past few days, hair drug tests are much more accurate and can detect the presence of drugs as far back as 90 days.1

Saliva drug tests are also less common than urine tests. While saliva tests are even less invasive than urine tests, only requiring someone to spit, some evidence suggests that this type of drug test has an even shorter window of detection time that only lasts a few hours to two days.2

Because blood drug tests are much more invasive than the other types of drug tests, they are not used as frequently. This test is used to detect the actual substance in the blood rather than the chemicals left behind. Because of this, blood drug tests are only accurate for a few hours to a day, so it is often not the most practical choice.3

A breathalyzer is a type of drug test used specifically to test the presence of alcohol in a person’s bloodstream. If someone is busted for a DWI, it is probably in part due to a failed breathalyzer test and could be a good sign that the person needs an inpatient or outpatient alcohol rehab program. Breathalyzers are typically accurate in determining if someone is drunk, but like all different drug tests, they are still subject to a margin of error. Some breathalyzers can have a margin of error of .01 percent.4 The problem with breathalyzers is that they can only detect when a person is currently intoxicated by alcohol. They cannot be used to determine if someone had alcohol last night or if someone is high from another drug.

Regardless of the drug test myths you may have been told, it is difficult to beat a drug test under false pretenses. While no drug test is 100% accurate, even if you are able to dilute the substance from your system enough to pass the test, the person analyzing the test is likely to detect chemicals that signal foul play and warrant a retest.

If you are worried about failing a drug test, it may be time to accept the fact that you need help. As an inpatient drug rehab in PA, we offer substance abuse disorder treatment for people struggling with addiction in varying degrees of severity. Do not wait any longer or deal with any more failed drug tests. Call us today at 570-536-9621 to get started on your way back.

Healthline- Everything You Should Know About a Hair Follicle Drug Test

NCBI- Detection times of drugs of abuse in blood, urine, and oral fluid.

com- How Accurate are “Breathalyzers”?