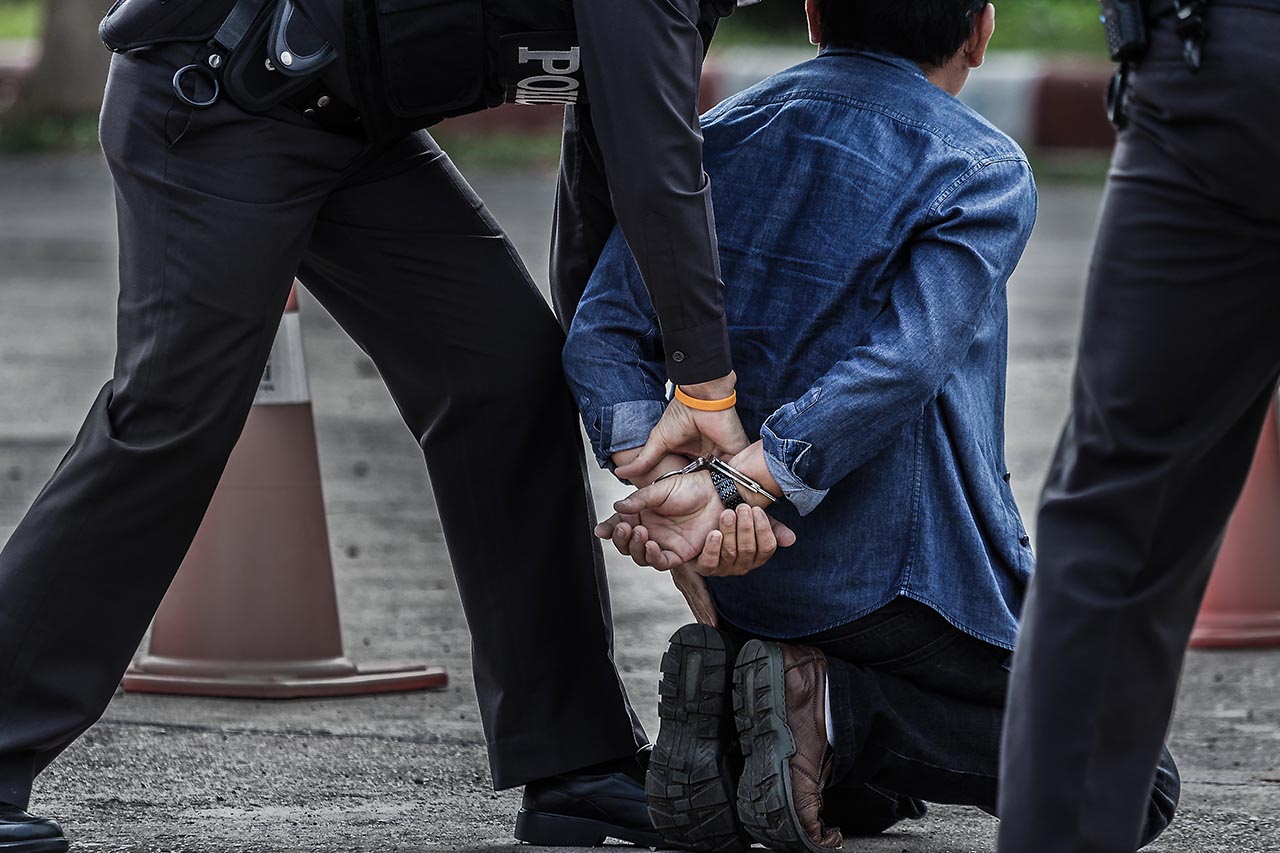 A Year-Long Investigation Brought to Fruition

The Pennsylvania Office of The Attorney General and the Clinton County Drug Task worked together for over a year, monitoring the distribution of illicit drugs in the area before arresting the alleged dealers behind it.

The Clinton County drug bust was focused mostly on illicit drugs like crystal meth and cocaine as well as the illegal distribution of prescription medications but did include other drugs as well. In order to get the necessary information, the investigation involved drug purchases by both undercover law enforcement officers as well as informants. Through these controlled purchases, police were able to obtain a variety of different substances including meth, cocaine, marijuana, LSD, Adderall, Xanax, and more. Once the Pennsylvania Office of The Attorney General and the Clinton County Drug Task felt like they had enough evidence, police entities from across the county started making arrests on the morning of January 31st.

Ultimately, 29 people in Clinton County were arrested on various drug charges related to the investigation and then transported to the county jail.

Could A Drug Bust in Your Neighborhood Be Next?

The drug bust in Clinton County proves that is a lot going on behind the scenes of these towns. While some of the arrests did come from Lock Haven, a city that has had its fair share of issues with crime, several arrests were outside of this city in smaller towns. Even the sleepiest of neighborhoods in Pennsylvania may be struggling with a large drug problem.

When people think about drug addiction or drug trafficking, the first image that comes to mind is often a homeless person or dangerous inner city, but at Clearbrook Treatment Centers, we know that addiction does not discriminate. Your friend may need prescription pill addiction treatment after becoming addicted to painkillers after a surgery last fall. The young adult who used to play soccer with your son as a child may be struggling with cocaine use. Even your neighbor who is a successful attorney could be a functioning alcoholic.

The issue with illegal drug distribution is anyone can abuse drugs and, without being admitted into a PA substance abuse treatment center, addiction can quickly occur. When a substance abuse disorder develops and isn’t treated, it only acts as fuel to the illegal drug trade. So long as these people do not get help, the drug trade could get worse.

If you or a loved one is struggling with a substance abuse disorder, do not wait to get help. There is nothing to be ashamed of. To learn more about our facility, call us today at 570-536-9621.

Think Before You Shoot: IV Drug Use Complications You Want to AvoidArticles, Personal Resources