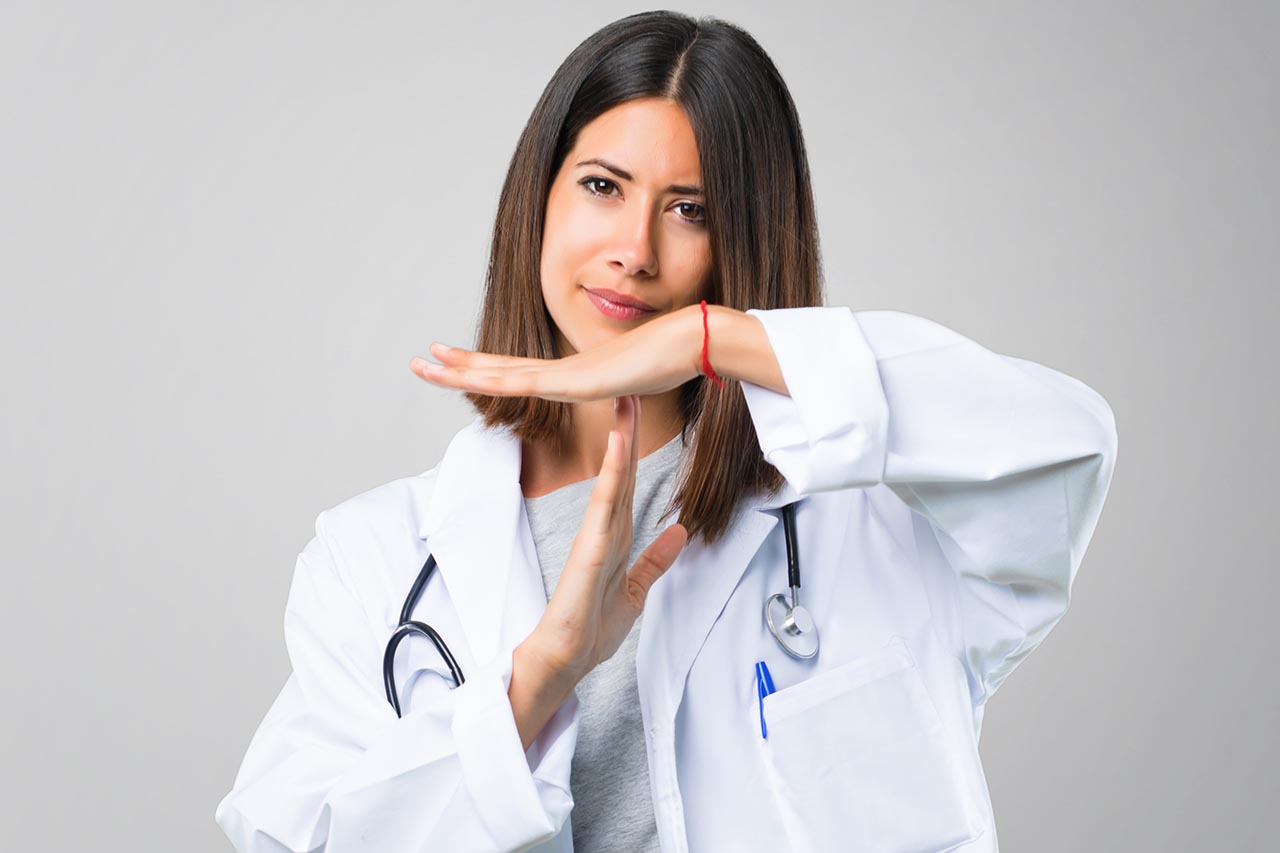 The opioid epidemic continues to be a major problem in the United States, but suboxone is medication that is a combination of buprenorphine and naloxone that is sometimes used in opiate addiction treatment. Together the two drugs block the effects of opioids, including the euphoric high, and help reduce cravings for these drugs. It typically comes in the form of a tablet that is dissolved under the tongue. While suboxone is prescribed to help with opioid addiction and an opioid detox, it is still an opioid itself, and people can become addicted to it.

Suboxone first became legal in the United States in 2002, but since this time, some Pennsylvania officials have raised concerns regarding citizens becoming addicted to the drug instead of only taking it temporarily to assist with their opioid addiction. Suboxone is also sometimes sold illegally on the street. In order to reduce both problems, some state representatives are looking to more tightly regulate suboxone prescriptions in Pennsylvania.

A new bill in Harrisburg, Senate Bill 675, is looking to add some restrictions to suboxone prescription in PA in order to prevent people from becoming addicted to the drug.

The bill would require that doctors prescribing the drugs be specifically licensed to do so by the state. Currently, practitioners need a federal license, but this bill would require them to also get a state license that is overseen by the Pennsylvania Department of Drug and Alcohol Programs as well and pay an annual fee. The other restriction would be that the prescription must be paired with addiction counseling in Pennsylvania. While counseling and other addiction programming makes suboxone more effective, many people worry that these added restrictions will do more harm than good.

Some people in the medical field have openly spoken out against the bill. They fear that these new suboxone restrictions will add even more boundaries in obtaining the drug. Fewer doctors would be willing to get licensed, and this could prevent people addicted to opioids from getting the help they need. With the opioid epidemic still causing a lot of damage in Pennsylvania and opioid overdoses still high, these people argue that the state should be taking steps to make access to these drugs and other treatment resources easier instead of harder.

At Clearbrook Treatment Centers, we understand the value of suboxone for treatment, but we also offer suboxone addiction treatment in Laurel Run for people who become addicted to this drug. No matter the opioid, you should get help if you become addicted.

2020 Drug Seizures in Pennsylvania on the RiseArticles, Personal Resources

What Drugs Do to Your Skin & How to Fix ItArticles, Personal Resources