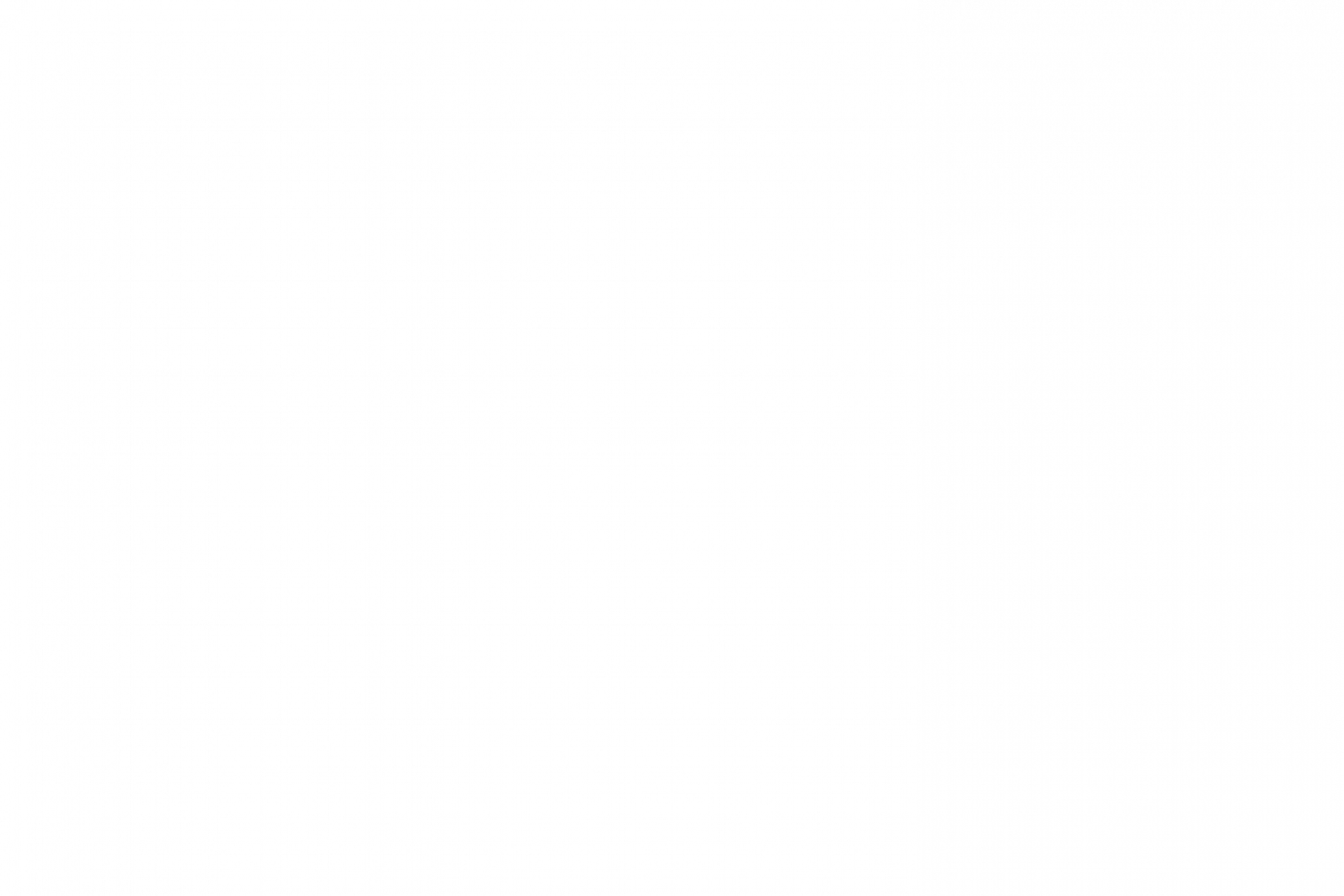 You have heard it time and time again. Drug abuse, especially that of heroin and other opioids, has been scourging America in recent years. The nation’s current addiction problem is what many are calling “the worst health crisis” of the last 100 years. Just last month, the Surgeon General released a comprehensive report on drug abuse and alcoholism, the first ever of its kind. This benchmark, along with the passage of the Comprehensive Addiction Recovery Act (CARA) in July of this year, has begun to staunch the stigma of drug abuse and create new innovative ideas for prevention and treatment.

Nonetheless, are we missing something? Is there more we could be doing? Or, could the government’s efforts and plans be all smoke and mirrors? Because, while they strategize and write their reports, the death toll continues to climb. In Pennsylvania alone, the number of those who died from an opioid-related overdose rose by nearly 1,000 people in a one year span. In 2014, our state reported 2,500 deaths, whereas in 2015, that number went up to 3,400. The projected number for 2016 is expected to be greater. With that said, what other options do we have? Would decriminalizing drug abuse solve our problem?

Portugal certainly believed it would help them, and so far, it has paid off. Sixteen years ago, in the midst of their own addiction problem, the Portuguese government took a chance and decriminalized the possession and use of all drugs. Yes, we said it; all drugs, everything from marijuana to cocaine…even heroin. Police will not arrest someone who is caught with less than what they consider to be a 10-day supply of an illicit substance. That is, 25 grams of cannabis, 1 gram of ecstasy, heroin, or amphetamine, and 2 grams of cocaine. While this new protocol was originally criticized by many, believing the use of drugs would skyrocket, it is now being viewed as a model for best practices within the UN drug convention system.

Rather than being arrested time and time again, individuals who are found with illicit drugs, are given a citation and ordered to appear in front of a “dissuasion-panel.” Yes, this panel includes legal experts, but it is also comprised of psychological and social experts. For the individuals identified as addicts or those that have appeared before the panel repeatedly could be ordered or directed into addiction treatment, which can include but is not limited to, counseling and opiate substitution medication i.e. Suboxone and/or Methadone.

Additionally, those that refuse treatment, may be required to attend follow-up appointments with their family doctor. If they fail to show up for their appointments, police officials will personally provide them with notification of their required attendance. Lastly, it is imperative to know, that large amounts of drugs are still very much illegal in Portugal. As users are prescribed treatment, dealers and traffickers are still sent to jail.

Several countries, as many as 25, have made attempts to decriminalize in some capacity or another, including the United States and Canada. From legalizing marijuana in many states to operating safe heroin injection sites in Vancouver, as well as proposing that same practice in Seattle. Nevertheless, none have been as successful or as innovative and holistic as Portugal’s approach to fighting drug abuse. Today, 80% to 85% of those that come in front of the dissuasion panels are first time offenders. Furthermore, when the policy was first enacted in 2001, an estimated 100,000 people were heroin users; according to most recent reports that number has dropped to 50,000, most of which are participating in treatment. Lastly, 16 people died from heroin overdoses in 2012 in Portugal…78 Americans die each day from drug overdoses.

Portuguese advocates of this policy argue its success isn’t due to the simple task of decriminalizing the possession of drugs. They credit it on a cohesive unit of services established around the law. It was not simply one law that changed things in this country. It was the treatment provided, law enforcement working closely with healthcare professionals, more employment opportunities, HIV services, and so on.  Because drug abuse is such a multifaceted issue, it needs to be treated as such. When we begin talking about and treating drug abuse in a different way, we move away from the stigma and into the solution. When this happens, more addicts are inclined to seek treatment.

Could This Work For Our Drug Abuse Crisis?

So could a model such as Portugal’s work in our country? Could decriminalizing drug abuse in America fight our drug epidemic? We may never entirely know the answer to that, unless we actually attempt to change our policies. One thing is for certain. The money spent on maintaining a growing prison population could go towards treatment programs and new policy. On average, America spends roughly $31,000 per year on one state prisoner, or $63.4 billion annually. Rather than pouring a preposterous amount of money into housing non-violent drug offenders, who clearly have a disease, we could invest that money into more sensible resources such as prevention and treatment methods. Continuing to treat drug abuse as a criminal issue, attempting to arrest our way out of the problem, has clearly not worked.

We are not presuming that this method will be the solution to our problem as well, but we most definitely need to see change, and see it fast. Simply proposing new ideas and releasing reports on “what we should do” is obviously not the answer. Drug abuse is ripping through our communities and tearing our families apart.

For more than 40 years, Clearbrook Treatment Centers has been providing effective treatment for alcoholism and drug abuse. With our state-of-the-art detoxification unit and treatment programs tailored to specific needs, our patients are able to begin their journey to wellness in a safe and serene environment. If you or someone you love is struggling with drug abuse issues, contact our Admissions Specialists today and begin your journey to recovery.