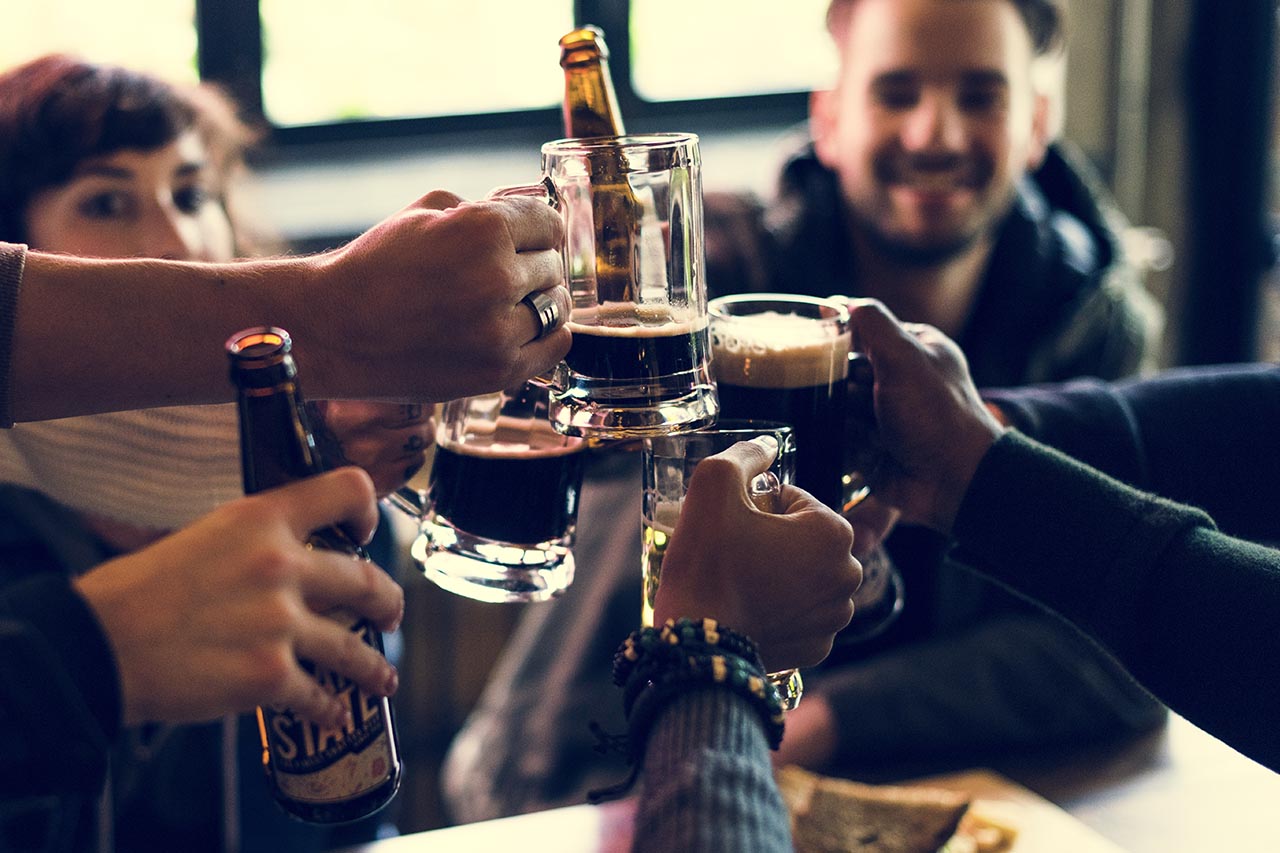 Even though alcohol is legal in the United States for people over 21, its use can be problematic. Many people choose to drink socially, having a Yuengling with friends or grabbing a drink after work. Some will even get a little carried away from time to time if they go out for the night. While this can seem harmless, others can become dependent on the liquid without their friends and family even realizing it.

The Difference Between An Alcoholic and A Functioning Alcoholic

Our drug rehab in Pennsylvania knows that while some alcoholics will visibly hit rock bottom, others may not be so noticeable. Drinking can lead to losing a job, legal issues, and even homelessness for some, but other people may not run into those issues. Unlike some other alcoholics, functioning alcoholics abuse alcohol but still appear to have a mostly normal life. They can have successful careers and families so it can be harder to determine who qualifies as a functioning alcoholic and who just likes to drink.

How to Know If Someone Is A Functioning Alcoholic

Having the occasional drink is normal, but when someone is drinking all of the time and cannot seem to stop, there is a problem. Alcohol dependence is a serious problem and just because nothing horrible has happened because of it doesn’t mean it still couldn’t reach this point. Our PA drug detox center is sharing some warning signs of functioning alcoholism so that you or a loved one can get help sooner rather than later.

Some common signs of a functioning alcoholic to look out for include:

The signs of a high-functioning alcoholic won’t be the same for everyone, but if you or a loved one is teetering on this line, it could be time to seek out alcohol addiction treatment. It is important to get help sooner rather than later. Although it is easy to shrug off these questionable drinking habits and think that it’s not that bad, they can get worse. A functioning alcoholic can still spiral out of control and hit rock bottom. Don’t wait until then to get treatment.

Whether its alcohol or other drugs, at Clearbrook Treatment Centers we assist patients in their battle against substance abuse. To learn more about our programs and facility, reach out to us now at 570-536-9621.

Weird Ways to Get High & Why You Shouldn’t Try ThemFamily Resources, Personal Resources