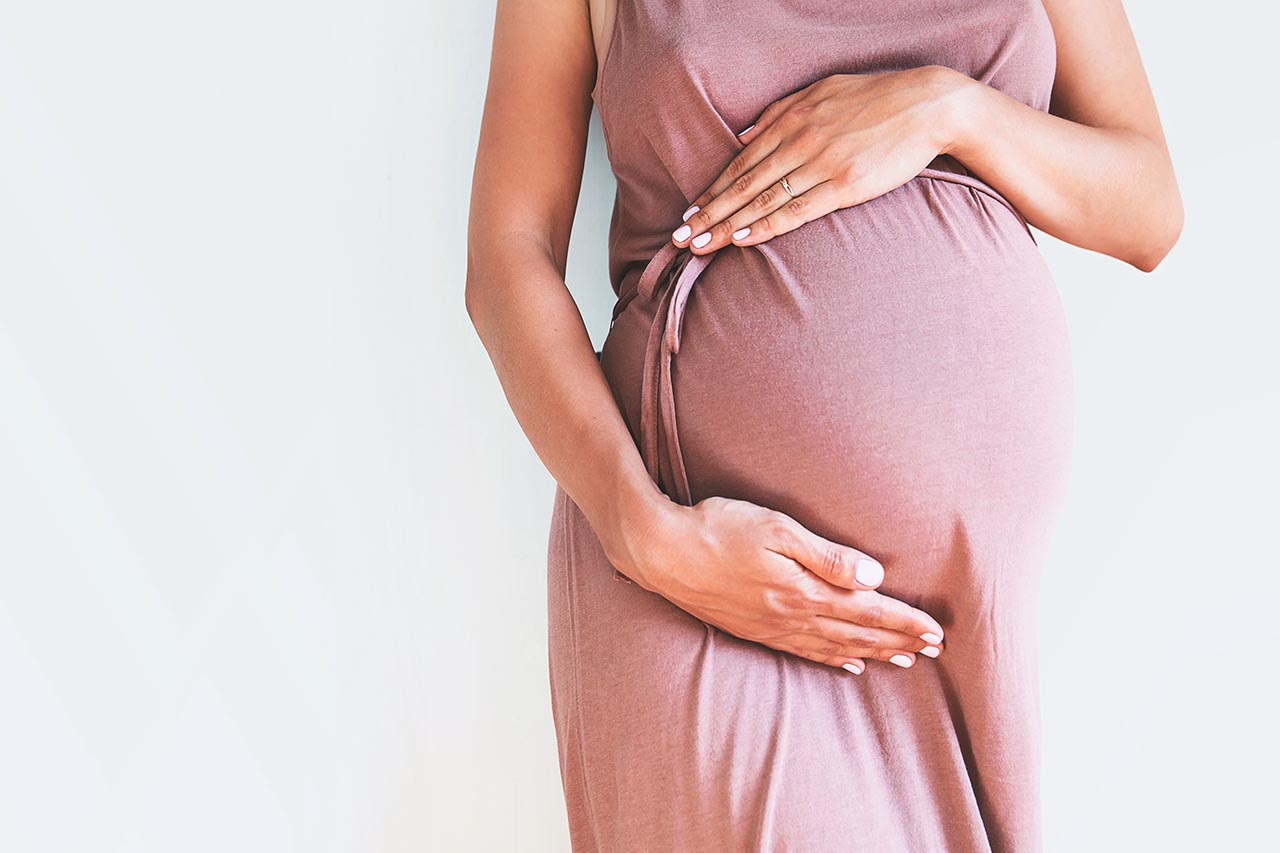 Pregnant women are a vulnerable group who need to take special precautions to protect the health of themselves and their future child. Not only are they advised to avoid alcohol, but even some over-the-counter medications are off limits as well.

Methamphetamine, or meth, is drug that stimulates the central nervous system and is frequently abused for its initial sense of euphoria. This drug is also highly addictive and without methamphetamine addiction treatment, some people may find themselves unable to stop. Unfortunately for an expecting mother abusing meth, their pregnancy is much higher risk and they could be putting their future child in harm’s way.

The Effects of Meth on Babies

For some addicted pregnant women, the draw of methamphetamine is too strong, and they will continue to use the drug throughout their pregnancy. Unfortunately, the effects of meth on an unborn baby can be devastating and lead to life-long complications for the child.

Some of the effects of meth on babies include:

Although the babies themselves may not become addicted to meth from womb exposure like with cocaine, this prenatal exposure can lead to lasting problems. The effects of meth on the child may still be seen years after birth. Also, the problems seem to be more drastic the longer the mother uses meth during pregnancy. It is important to go into a residential rehab sooner rather than later to give your child the greatest chance of being healthy.

The Effects of Meth on Expectant Mothers

It isn’t just the unborn babies who are at risk, the relationship between meth and pregnancy is more dynamic. Methamphetamine is a dangerous drug that can lead to serious problems for anyone abusing it. For a woman who is smoking meth while pregnant, there are even more added dangers.

The effects of methamphetamine on expectant mothers may include:

Meth and pregnancy are not a good mix. Some expectant mothers will continue to abuse meth even if they are aware of risks simply because they cannot seem to stop. If you are already pregnant and addicted, do not give up hope. The sooner you get help, the better off your baby will be. At Clearbrook Treatment Centers, we are a Pennsylvania rehab for pregnant women and help women get sober up to the first seven months of pregnancy. Not only could we help you overcome your addiction, but we just might be able to save your unborn child as well.

At Clearbrook Treatment Centers, we help people find lasting sobriety. If you or someone you care about is in need of help for a substance abuse problem, do not wait. Call us today at 570-536-9621.